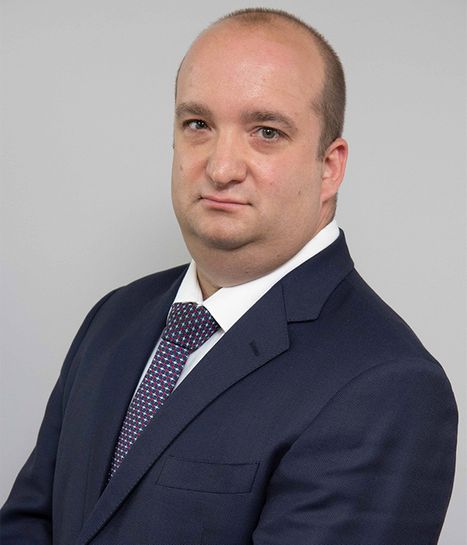 Ronald J. Morgan is admitted to practice law in both New Jersey and New York. He concentrates his practice in all aspects of plaintiffs’ personal injury. His cases have been featured in media throughout the country.

Since 2018, Mr. Morgan has been named a “Rising Star” in the Super Lawyers List in the field of plaintiff’s personal injury. (The “Rising Star” list is issued by Thomson Reuters. A description of the selection methodology can be found at

No aspect of this advertisement has been approved by the Supreme Court of New Jersey). He has been involved in several settlements and trials on million-dollar and multi-million-dollar cases, including cases against New Jersey Transit, Boards of Education, and major private corporations.

Mr. Morgan is a member of the New Jersey Association for Justice, the foremost organization representing the interests of accident victims throughout the state. He is also a Barrister of the Brennan-Vanderbilt Essex Inns of Court.