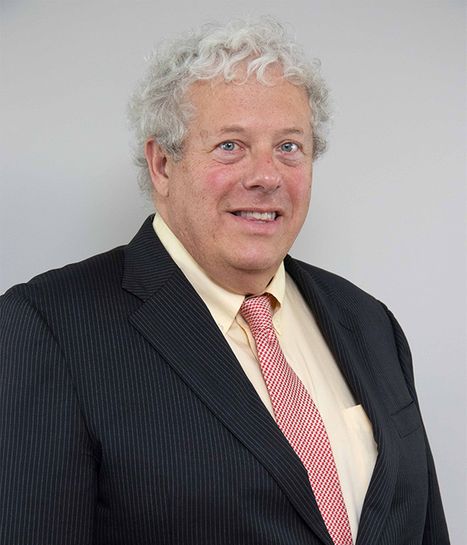 Mr. Bernstein, who has practiced for over 30 years, has represented thousands of injured workers throughout New Jersey, and has been certified by the Supreme Court of New Jersey as a Certified Workers' Compensation attorney, a distinction held by less than 5% of attorneys throughout the State. Mr. Bernstein has taught and lectured on NJ Worker's Compensation, Federal Social Security Laws and Medicare before the National Business Institute.

Prior to joining Kirsch, Stone & Morgan, Mr. Bernstein clerked for the Israeli Ministry of Justice, the US Congress, and the US ARMY JAG Corps.

Mr. Bernstein is a founding member of the NJ Bar Association "Mass Disaster Legal Response Program," which has served families of the 9/11 terror attack, and hurricane victims. He was commended by three NJ Governors and the NJ Supreme Court Chief Justice, D.T. Poritz, for his services.

Mr. Bernstein is an avid legal writer, having been published in numerous legal publications and newspapers, including the Star Ledger, New Jersey Law Journal, and Rutgers Law Record. He also testified before the New Jersey Senate Labor Committee Meeting on reforming Workers' Compensation laws to increase benefits for injured workers.